Increase in Opportunities Between 2019 and 2022

In 2018, Shell’s Catalysts, Licensing, and Services businesses began operating as one entity under a single brand: Shell Catalysts & Technologies. As the departments came together, Shell leadership knew the new organization needed a cohesive marketing department that could:

What we were struggling with before we brought in Ironpaper into the fold was that we didn't have a sales and marketing relationship. We needed to bring ourselves into the 21st century.

That’s why Ironpaper has led initiatives in three core areas that are fundamentally changing the way Shell Catalysts & Technologies does business:

Due to Shell Catalysts & Technologies' recent restructuring, the brand lacked a cohesive identity, mission, and message. That’s why Ironpaper spent the beginning of the relationship focused on building a unified digital presence in both customer-facing assets and backend processes.

Since we started tracking contacts generated in late 2018, we've generated over 26,000 contacts for SC&T. Thanks to these huge strides, we’ve become a trusted voice for Shell Catalysts & Technologies' marketing leadership to rely on.

Increase in Verified SQLs with Interactions Tracked in HubSpot The branding challenges Shell Catalysts & Technologies faced were enhanced by the fact that there was no centralized website. Instead, they had three different websites — with 350 pages between them — that needed to be merged to showcase the benefits, solutions, and values of the new brand.

To create a more robust digital presence, Ironpaper recommended building a LinkedIn Showcase page that could reach their specific audience, generate a following, and establish Shell Catalysts & Technologies as a thought leader in the energy transition space.

To accomplish this goal, our strategy was to make a global engineering and technology brand seem more relatable and human-focused. To accomplish this, we interviewed and featured the people behind the brand and best-in-class technologies on LinkedIn.

Prior to their relationship with Ironpaper, Shell manually recorded leads and interactions — missing out on valuable insights and opportunities. Ironpaper integrated HubSpot functionality into the new Shell Catalysts & Technologies website, bridging the gap between sales and marketing. Once a digital foundation was set, Ironpaper began a series of campaigns to generate followers, increase leads, and inform the customer journey.

Increase in Leads Generated per Week Through Q1 2020 To understand the pain points customers experience and create high-performing paid campaigns, Ironpaper interviews subject matter experts and salespeople at Shell. Their insights form the foundation of campaigns that are constantly refined by testing ad formats, messaging, and audience parameters.

This kind of experimentation empowers lead generation initiatives to provide closed-loop reporting that can pinpoint the most successful content and messaging. Plus, it helps marketing gather intelligence on individual customers, so they can educate the sales team during the marketing-sales handoff.

Shell Catalysts & Technologies' sales team had previously experimented with a basic form of account-based marketing (ABM) in the past by assigning specific, high-value prospects to different sales teams. To take these efforts to the next level, Ironpaper enhanced the existing approach with creative, ABM-driven digital marketing.

For example, Shell Catalysts & Technologies sales had previously targeted a mid-cap energy enterprise that was expanding into solar, green, and renewable energy products with limited success. To help them close the deal, Ironpaper created a microsite that spoke directly to their pain points and aligned their interests with Shell Catalysts & Technologies' value proposition.

We also generated content to reinforce this messaging and used it within a LinkedIn paid campaign that targeted company stakeholders based on role. Thanks to the native LinkedIn integration tool in HubSpot, we were able to seamlessly track company-wide engagement and ROI. Since its launch, the ABM campaign has been enormously successful, resulting in significant advancement of Shell’s profile at the client. To continue boosting the sales team’s effectiveness, Ironpaper began to develop a more transparent buyer’s journey that could deliver the right message at the right time thanks to greater lead intelligence.

This involved collaborating with the Shell Catalyst & Technologies sales team to define clear lead qualification criteria for every phase of the funnel. Then, Ironpaper implemented HubSpot forms with qualifying questions and progressive profiling to improve lead quality.

Ironpaper mapped custom fields from HubSpot to Shell Catalysts & Technologies' CRM to ensure that sales can benefit from the data uncovered during the marketing process. For example, Ironpaper developed a custom ‘score’ for each lead, indicating their level of sales-readiness on a scale from 1-5. This has been a game-changer in the marketing-to-sales handoff because it provides a data-backed identifier that helps the sales team modify their approach based on objective markers like website interactions, content downloads, challenge questions, and more.

Increase in Total Number of Leads Generated through 2021

"We can now see that a real person attended a webinar and has interacted with us nine to ten times...then tell the sales team to go talk to him. Sales has never seen anything like that, so it's been huge."

Impact of Our Relationship with Shell Catalysts & Technologies

According to the Shell Catalysts & Technologies team, the impact of these changes is immense. The additional visibility makes sure the 89 hand-raisers who asked to talk to a sales person in Q4 2019 are contacted by someone who has deep insights into their needs and challenges.

In addition to these quantitative results, Ironpaper also helped Shell Catalysts & Technologies achieve their secondary goal: to be recognized as thought leaders throughout Shell Global – elevating their profile as an innovative business unit, and proving the value of digital marketing throughout the enterprise.

Our experience with Ironpaper has honestly been wonderful. We looked for a partner who could literally be a part of our marketing team and that has happened...they've persevered and been a great partner. 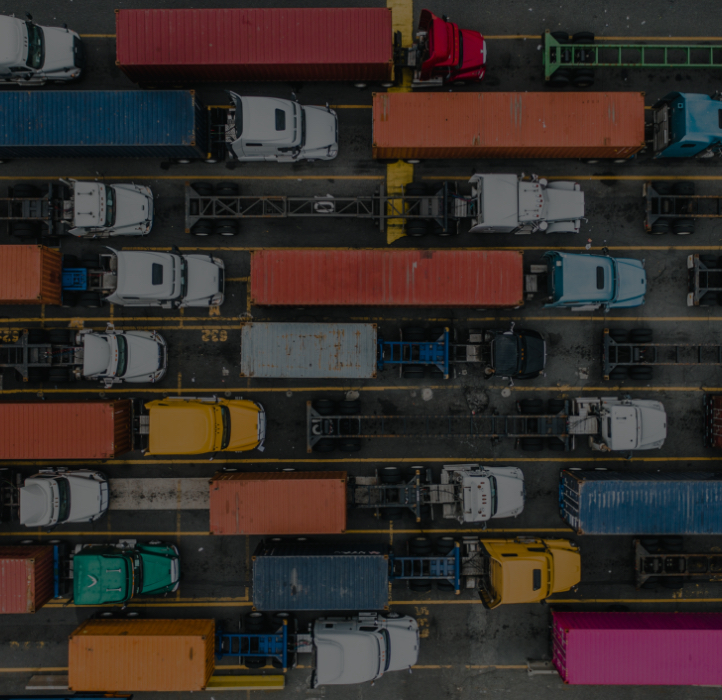 Ready to start your growth?

Ironpaper was founded in 2003 with these sort of unions in mind, whether between design and technology or between our clients and ourselves.