52% of Online Adults Use Two or More Social Media Platforms 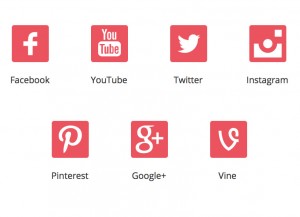 IPG Media Lab and 140 Proof recently teamed together to conduct a study on how many social media platforms consumers actually use. The study focused on the types of behavior users exhibited for each social platform, as well as the different types of content they engaged with or shared. The survey was comprised of 500 mobile and traditional web users (aged 18-59) who are also active on two or more social media platforms.

The study broke down which types of platforms were primarily used for certain topic areas:

The study also broke down whom users were connecting with on different social media platforms: