Digital Marketing and the World Cup 2014 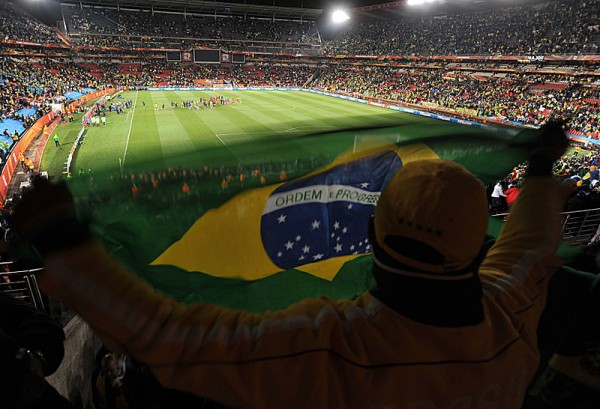 While many people both online and off have different opinions regarding the World Cup currently being held in Brazil, there is no doubt that the event will be regarded as one of the biggest social media events in history. Below is a list of compiled statistics as to why this is: