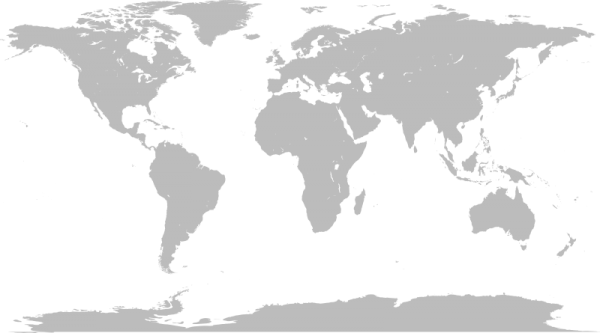 New statistics from Econsultancy’s India Digital Market Landscape Report shares a compendium of statistics about the internet growth in countries in Asia, South America, the Middle East, and more. For example, India’s GDP average is forecasted to expand from 4.7 percent in 2014 to 5.7 percent in 2015. And with that expansion comes the explosion of the internet market: in the previous five years, India’s internet population grew 230 percent, the fourth fastest-growing global market.

As of 2014, here are the largest global internet populations:

The growth of the internet market over the past five years can be seen all over the world, as shown by these stats:

The problem with many of these countries is that, despite the obvious growth and desire to be connected to the internet, resources are simply not available in many places yet. Such is the problem in India, where only 17 percent of the entire population has access to the internet.

Still, mobile technologies, and, more to the point, smartphones, are becoming increasingly affordable in countries like India, with driving forces such as social media and e-learning propelling societies into the digital age. In 2013’s first quarter, 90 percent of mobile phone owners had feature phones, with the remaining 10 percent owning smartphones. However, in the fourth quarter, smartphone ownership jumped to 22 percent of the mobile population.

Source: As the internet turns 25, China has 2.5 times more users than US, 2014. Blog.GlobalWebIndex.net