One Third of Businesses Outsource Display Advertising and SEO 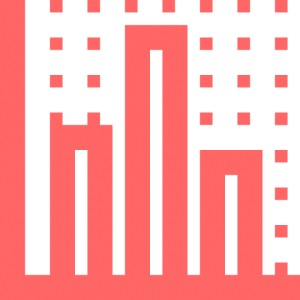 Roughly three-quarters of businesses manage their own analytics and social media marketing, while the remaining percentages of businesses outsourced their paid searches and display advertising.

The numbers come from a recent study conducted by Latitude and Econsultancy and cover information regarding how companies deal with their activities pertaining to digital marketing.

Seventy-five percent of businesses in the study managed their own analytics, and 73 percent handled in-house their social media marketing. Conversely, 30 percent of paid searches and 28 percent of display advertising were outsourced, managed instead by an agency.

The study also broke down which channels were more likely to be controlled in-house:

“Do you outsource your display, PPC or social?” 2014. Offerforge.com