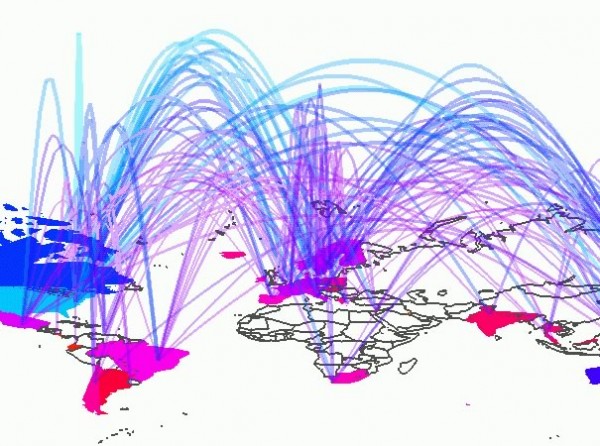 Mobile ecommerce growth has exploded in popularity during the last few years. In 2010, ecommerce accounted for 3.5 percent of the traffic mobile devices saw. Today that number is at 36.9 percent, with a revenue jump from $2 billion to $42 billion.

But what could be causing the discrepancy? The answer, many say, is “webrooming.”

Cultivating that trust with customers so that they purchase items through a mobile device instead of physical retail locations is key. The most telling numbers include the fact that almost 60 percent of smart phone ecommerce originates from email marketing; organic searches turn out only 16 percent of smart phone revenue. If nothing else, take away the fact that 39 percent of digital marketers say they have no strategy for mobile email campaigns, but 64 percent of the population use mobile devices to read their emails. Such mobile strategies must be concise, as studies found that average desktop browsing time per page was 3:39 minutes. On smart phones, that time drops to 2:13 minutes per page.