Americans to Spend Nearly $80 Per Person Online this Halloween

The first of October has already come and gone, and Halloween is fast approaching. Any thoughts that adults purchasing Halloween items online would be too old to participate in the holiday should be banished, as this year adult internet users in the US plan to spend an average of $77.52 on online items alone. Such items include costumes, decorations, candy, and greeting cards. 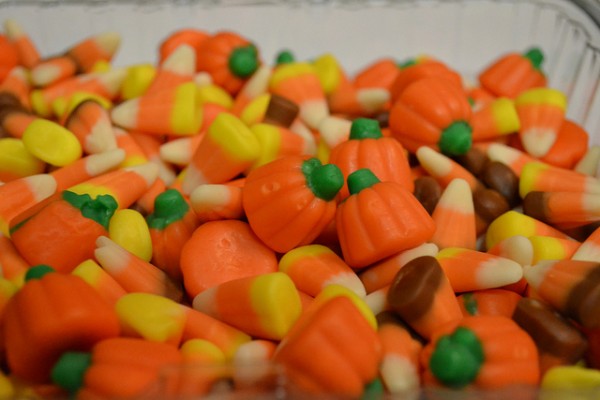 However, that number isn’t even the highest in the past five years that the National Retail Federation and Prosper Insights & Analysis have conducted the study:

The survey also found that social media has a large effect on the planning and purchasing of holiday decorations. Over two-thirds said they had plans to look for costumes both online and in store. Eleven percent of those surveyed said they would use Pinterest to inspire their Halloween decorations and costumes. Roughly 21 percent of adults aged 18 – 24 and adults aged 25 – 34 said they intended to use the social media platform simply for ideas for the holiday.