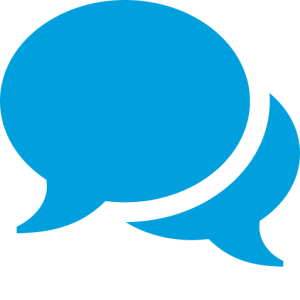 The report states that in both North America and Europe, 86 percent of marketers have adopted some form of inbound marketing strategy. That percentage is up from Europe’s 58 percent and North America’s 59 percent in 2013, an astounding 27 and 28 percent growth in one year alone.