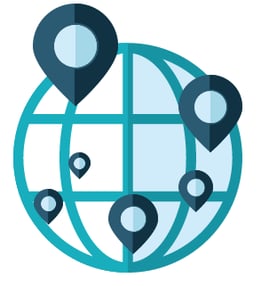 Researchers usually undermine hype. Yet, recent studies weighing the potential impact of the Internet of Things (IoT) are consistently feeding the excitement.

Before we get into the numbers — and there are many to share — here’s a quick primer on what we mean when we say Internet of Things.

The Internet of Things refers to physical devices that offer smart features through connectivity. The implications are greater monitoring, control, optimization and automation. The billions of IoT devices today ranges from light bulbs that change color or intensity in response to your whims or soil irrigation sensors sending radio frequency signals to farmers miles away from their crops.

In a shift often likened to the Industrial Revolution, a drop in the price of sensors and processors and greater networking capabilities alongside widespread WiFi access have enabled expansive growth in the IoT arena.

Now, with that understood, consider some of the many jaw-dropping statistics about IoT. 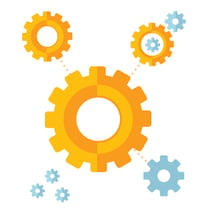 Consulting company McKinsey Global suggests the market for IoT components could exceed 30 percent a year through 2025 (having grown 160 percent in 2013 and 2014).

Gartner also forecasts 6.4 billion new connected things will be in use in 2016.

Learn more how Ironpaper can help:  Marketing for the Internet of Things 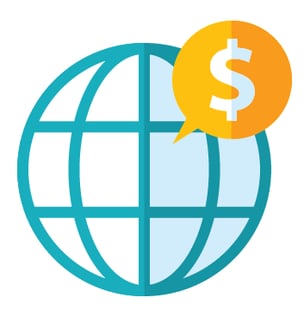 Similarly, McKinsey forecasts an economic impact of as much as $11.1 trillion per year in 2025 with its analysis of IoT applications in nine settings (see Figure 1).

IDC in particular, in its “Look Ahead at the Internet of Things,” identifies manufacturing, consumer, transportation and retail as the main segments for IoT growth through 2020.

Putting IoT in personal terms, lets look at the strong growth in the wearable device market. According to IDC’s Worldwide Quarterly Wearable Device Tracker , 111.1 million wearable device units will ship in 2016, up a strong 44.4% from 2015. The growth in this area will reach 28% over four years for a total 2019 shipment rate of 214.6 million units.

Related article: Marketing Opportunities for the Internet of Things

Meanwhile, IT staffing firm Teksystems asked more than 200 business and IT leaders how they anticipate the IoT to impact their businesses in the next five-year planning horizon. The respondents expected the IoT to:

Despite this optimism regarding the IoT’s impact, many businesses are not feeling ready for this technological shift.  A recent World Economic Forum survey examining the potential of connected products and services found that 88 percent of respondents were overwhelmed by the IoT’s impacts on their underlying business models and long-term implications.