Relevance is a key element of marketing success. Your website is no longer relevant today if it is not mobile-friendly. You need Responsive Web Design.

Responsive Web Design, or RWD for short, is one of the more effective ways to approach designing websites to be seen on mobile devices. A responsive website customizes content layout for optimum user experience across a variety of devices.

Because Ironpaper is responsive to your needs, we’ve collected these responsive web design statistics to further improve your relevancy.

Mobile Use on the Rise 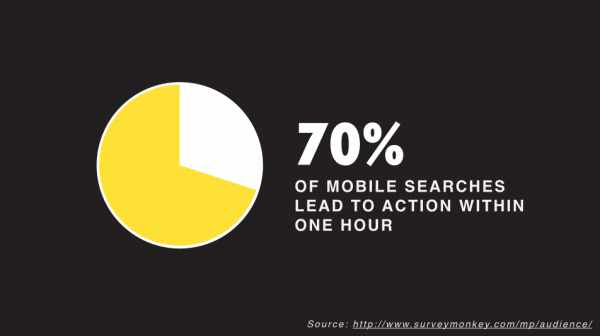 There were more than 7 billion mobile subscriptions in 2015, with 3.2 billion people globally using the Internet. Also according to ITU, the UN’s telecommunication/ICT agency, Internet penetration also increased from 6.5 percent globally to 43% from 2000 to 2015.

eMarketer estimated that nearly 2.6 billion people — over 1/3 of consumers worldwide — will use Smartphones by 2018.

In the U.S., the Pew Research Center, in 2015, found 64% of adults owned a Smartphone. Smartphone ownership was especially high among younger Americans, as well as those with relatively high income and education levels.

KPCB’s Internet Trends similarly noted that 87% of American millennials said their phone never leaves their side. 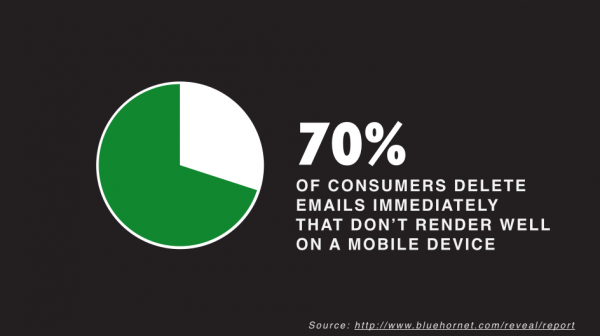 Each month there are more than 100 billion searches on Google. In fact, in April 2015, Google began rewarding more responsive sites with higher search engine rankings.

In encouraging users to win “the shift to mobile,” Google further noted that in 2015 mobile searches surpassed desktop searches.

Google also found 75% of users prefer mobile-friendly sites, and half reported frustration or annoyance when encountering sites that weren’t designed with mobile in mind.

Responsive design results in a 15% increase in unique clicks among mobile users, according to a MailChimp study.

RWD extends to your email, too. For instance, 55% of email opens are now happening on mobile devices.

Mobile interactions have a growing impact on results, too. For instance, mobile users are twice as likely to share content than are desktop users.

Finally, an Aberdeen Group survey of retailers with mobile sites, found that the top 20% of their retail respondents retained 80% more of their clientele and attained a 97% greater year-over-year growth in annual company revenue compared to lower performing retailers.

It’s sort of like the Family Feud — “Survey Says” you should be pursuing RWD.

Related Reading: The Importance of a Mobile Responsive Website