Nonprofits enjoyed a small uptick in donors (2.0%) and revenue (5.3%) in 2015, according to the 2016 Fundraising Effectiveness Project. Regardless, cash-strapped nonprofits would surely welcome greater increases. What then are the top nonprofit digital trends for 2017?

Heather Mansfield, founder of Nonprofit Tech for Good, outlined 10 Emerging Trends in Digital Communications and Fundraising in a December 6 webinar. The presentation wasn’t recorded, so we’re exploring the main ideas for Ironpaper readers.

At the same time, the Pew Research Center’s recently released data on the State of Social Media in 2016, suggests some 68% of all US adults (those with and without Internet access) say they are Facebook users; 28% use Instagram, 26% use Pinterest, 25% use LinkedIn, and 21% use Twitter.

Further, more than half of adults (56%) with Internet access use more than one of the five social media networks. So social should factor into your nonprofit marketing plan. 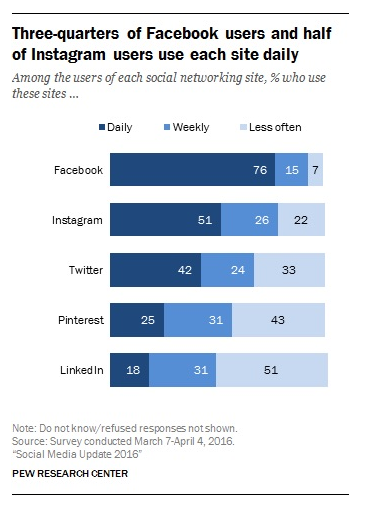 #2 The Revival of Email

With 4.4 billion email accounts worldwide today, Mansfield labeled email “the driving force behind online giving.” She noted, email revenue grew by 25% in 2015, which is faster than the 19% overall rate of online revenue growth.

Particularly important for the nonprofit to understand, she said, was that the nature of how we interact with email is changing. “If your email is not email compatible, you are way behind the curve.”

According to M+R Benchmarks’ 2016 findings, “for every 1,000 fundraising emails delivered in 2015, nonprofits received $44 in revenue. Put another way, a single fundraising email landing in an inbox raised an average of 4.4 cents.” 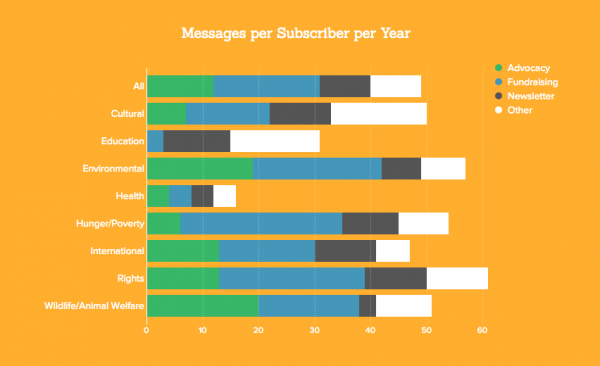 An emerging trend at the tail end of 2015, live streaming will continue to gain traction. At the same time, though, “a lot of people have experienced, so far, really boring streams,” Mansfield noted.

Move away from talking heads, she suggested. Instead, incorporate live reporting:

“It’s good to be bold and try something new,” Mansfield suggested. Equally essential is repackaging the live stream content for further use in blogging, email, and social media content.

#4 The Rise of Snapchat

Launched in 2011, Snapchat is popular among tweens and teens, but is gaining ground with Millennials and Gen Xers. Currently, according to Mansfield’s presentation, Snapchat has 150 million active users; 86% of those users are between the ages of 13 and 34. 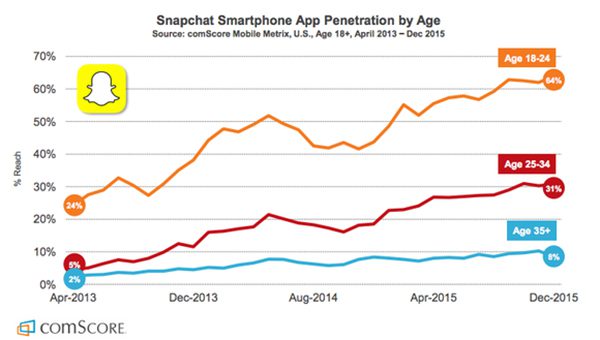 Plus, Snapchat has been adding functionalities making it more useful to nonprofits. A nonprofit can now use the social media channel to publish a snap or series of snaps to “My Story” where Snapchat Friends can review activity. These Snaps are limited to 10 seconds each, and stories disappear after 24 hours, but the nonprofit can save the stories to memories for longevity. 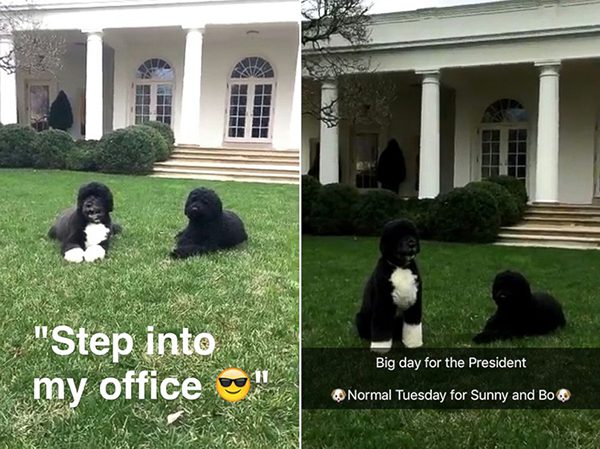 Further supporting Snapchat’s potential, it is one of the many social networks today enabling digital donations. Snapcash, released in 2014, and empowered by Square Cash, lets people easily send digital payments to Snapchat Friends.

Nevertheless, this trend will require more donors to embrace mobile payment opportunities. According to an Accenture survey, 52% of North Americans are “extremely aware” of mobile payments, yet only 18% use them on a regular basis. Still, millennials and higher-income households lead the pack, with 23% and 38% using contactless payments at least once a week, respectively.

#7 The rise of international giving

While in the past, international giving has been slowed by the lack of an international database of validating NGOs, this is changing. Both the OnGood Global Directory of Verified NGOs and The Bridge Registry are working to fill in the gap. 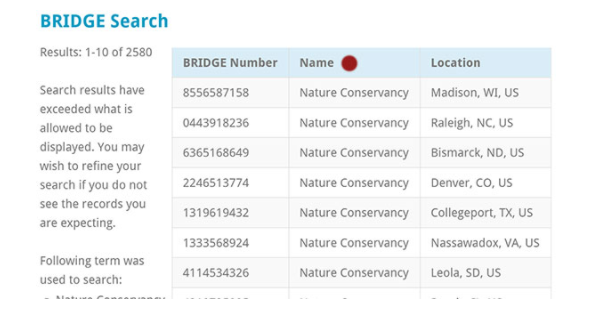 In the US, the Guidestar Database already enables easy online donation processing tracked to US nonprofit tax IDs.

The Internet of Things (IoT) is the connectivity of physical objects such as vehicles, devices, buildings, and electronics, and the networks that allow them to interact, collect, and exchange data. The IoT hasn’t gained widespread mass awareness, yet, but its anticipated over 26 billion things will be connected to the Internet by 2020.

Nonprofit Tech for Good suggests that in the coming years #IoT apps will empower real-giving while donors listen to the radio through their refrigerator, watch smart TVs, travel in their connected cars, or via their wearable devices.

Of course, the major demographic shift to affect nonprofits digitally is the continued explosion of Internet access globally. It’s predicted that we’ll be up from just 3.4 billion Internet users to 4.2 million in 2020.

At the same time, Mansfield noted that Africa is home to nine of the 10 fastest growing countries while Europe hosts the same number of fastest shrinking countries.

Nonprofits need to connect with donors and engage their empathy and interest where they are online. To this end, Mansfield suggested learning more about multiplatform publishing tools such as Facebook notes, Medium, and LinkedIn publisher while noting Google is also preparing to launch a podium.

Recycling or repurposing content to address different audiences on different networks can save resources while expanding reach in real terms.

For Mansfield, the core focal points for nonprofit marketing are the website, email and donate now functionality. “After that, you can start worrying about social media,” she said. All of it takes practice, advanced preparation, and creativity.